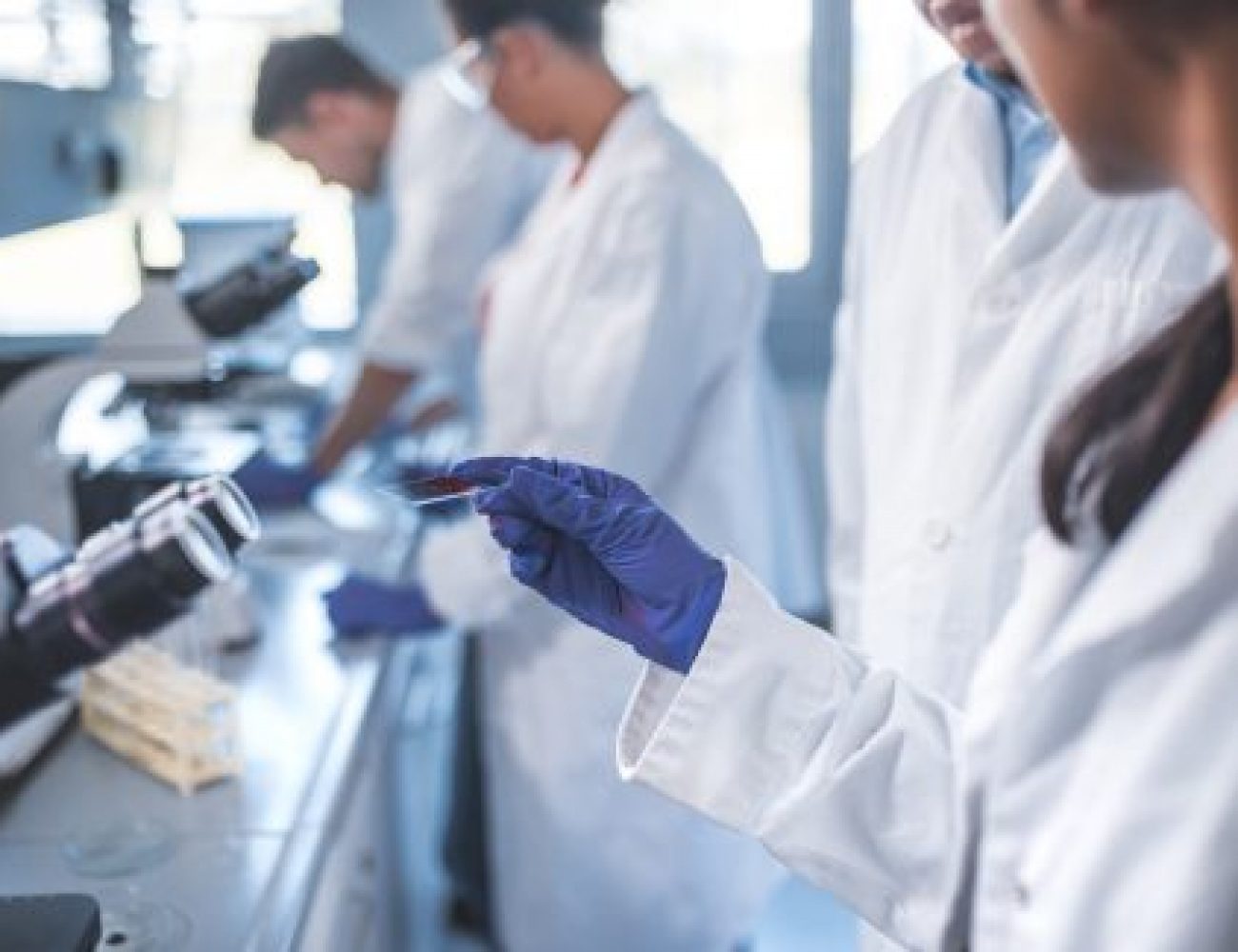 Surface treatments such as PECVD (Plasma Enhanced Chemical Vapor Deposition) make it possible to confer new properties to the treated parts, such as antibacterial, aesthetic, optical, mechanical or wear resistance properties. These latter properties can be obtained, for example, thanks to DLC (Diamond-like Carbon) deposits which combine a low coefficient of friction and high hardness. However, parts of complex geometries with specific arrangements remain a challenge to be addressed in terms of homogeneity, reproducibility over a large number of parts and overall process stability.

In order to improve the productivity and quality of deposition processes, DLCplus aims to investigate and classify the relevant mechanisms that determine the reproducibility and quality of treated parts. To achieve this goal, the transport of species in the plasma process as well as the growth of the film, at the atomic level, will be investigated, depending on the supplied flows and energies, both experimentally and by means of simulations. The case of DLC deposits will serve as an example. The results of DLCplus will enable the conception of new equipment designs and treatment recipes, significantly improving the homogeneity of the films as well as the quality and stability of the process.

Objectives and missions of Materia Nova

Within the consortium, Materia Nova carries out the creation of depots and analyses the depots suggested by the other partners.