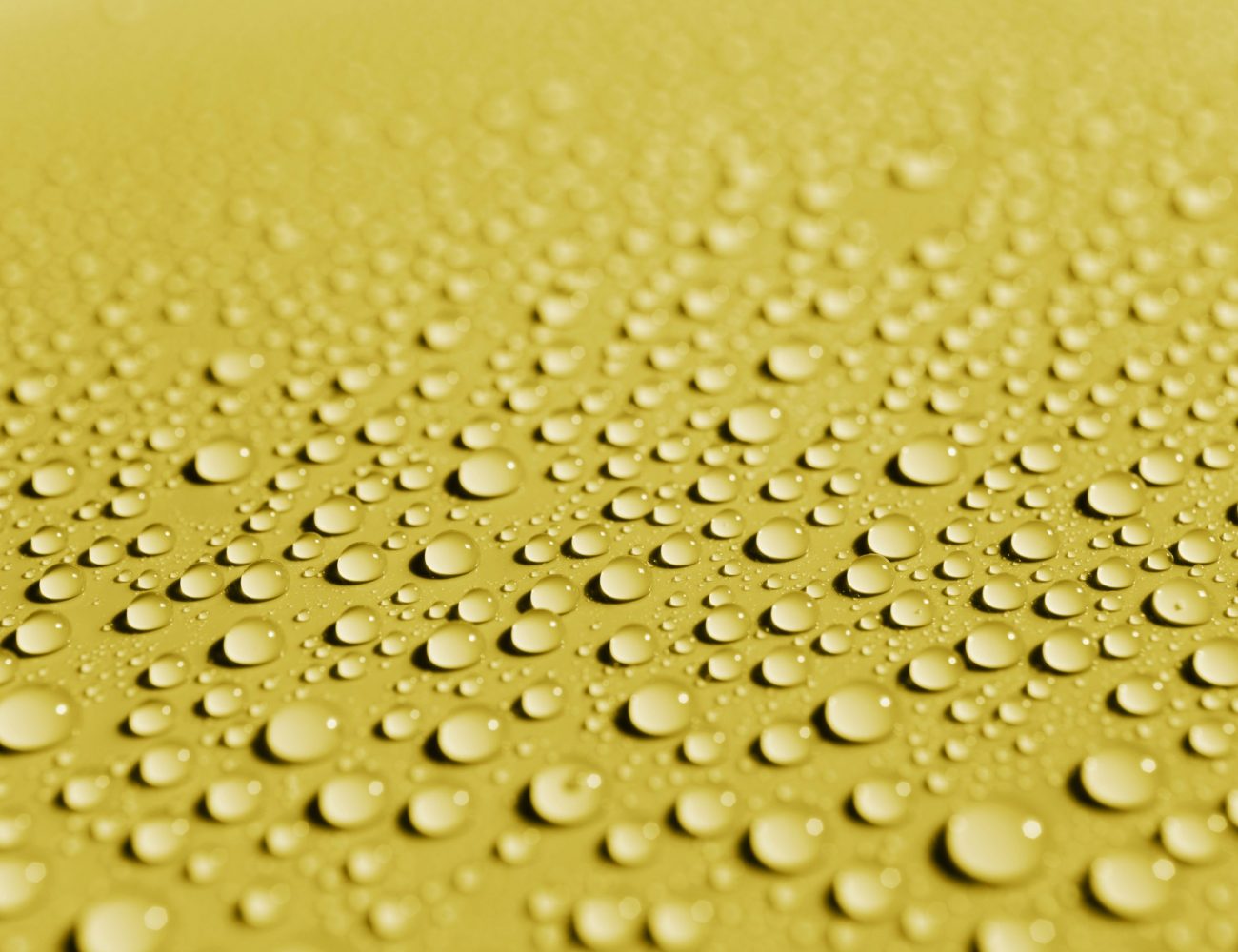 Chrome plating is a very widespread technique for finishing mechanical parts (gears, pistons, cylinders) which gives the treated parts excellent resistance to wear and corrosion and therefore increases their life span. This technique consists of depositing a thin layer of a very hard metal (chromium) on the surface of the mechanical parts. This layer is deposited on the parts by an electrochemical process.

Although it has many advantages, particularly in terms of the simplicity and maturity of the technology, the current chrome plating process uses baths containing chromic acid, a hexavalent chromium salt whose great toxicity was publicised in the 1990s by the film Erin Brockovich. Because of the salt toxicity, the European Union has decided to ban the use of these hexavalent chromium salts on its territory from 2016.

For the chrome-plating workshops (there are about ten of them in Wallonia), it is therefore urgent to find a substitute solution. As the current process is an electrochemical process, we will study, within the framework of this project, the replacement of the current process by another electrochemical process, so that the chrome-plating workshops can continue to practice the trade they know.

Objectives and missions of Materia Nova

Within the consortium, Materia Nova will carry out: